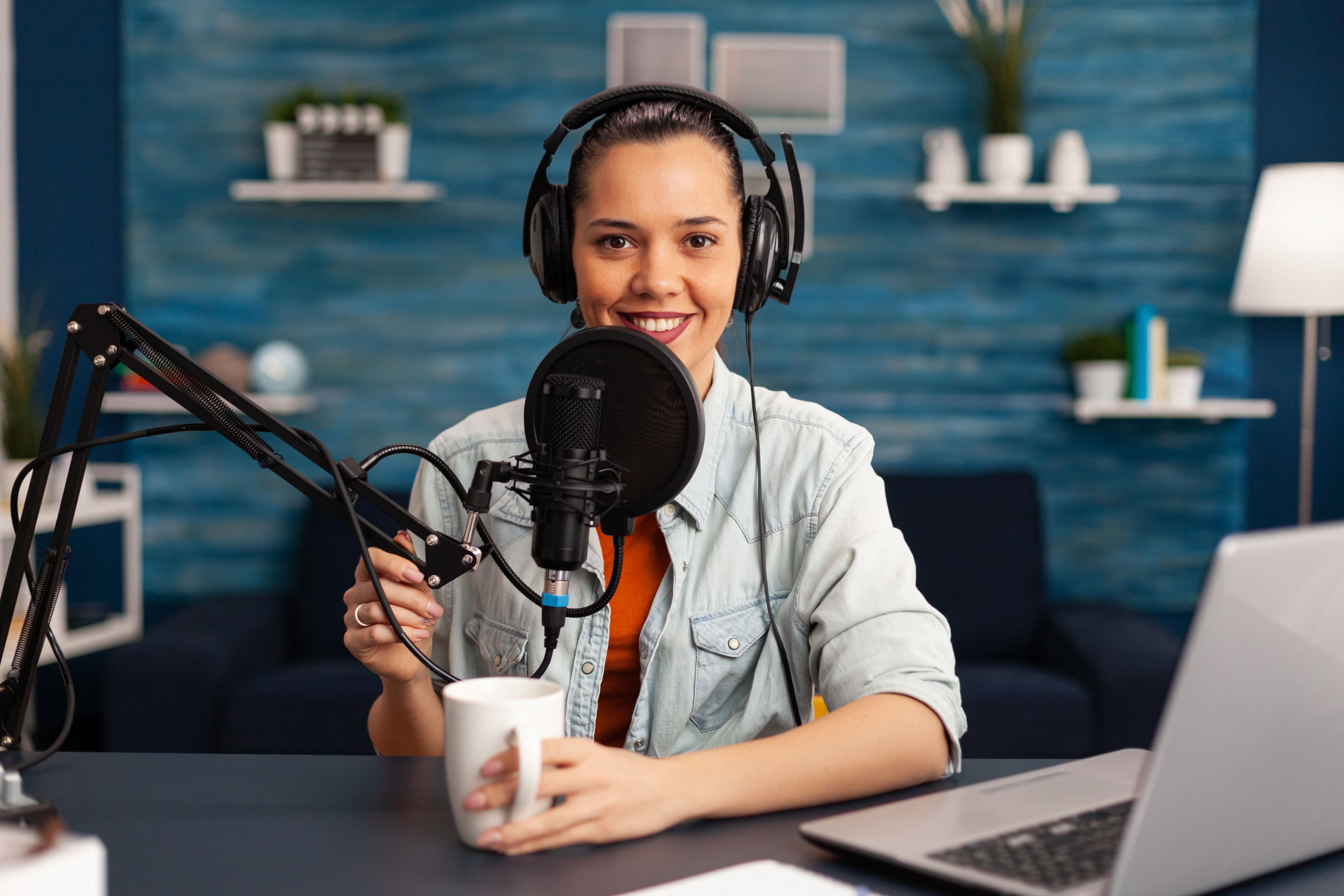 It's predicted that by 2020, more than 2 billion people will be using YouTube every month and watching more than 5 billion clips daily. If you are a content creator, you should not ignore this data.

Backspace has compiled a list of the most recent YouTube stats that you would want to keep an eye on if you plan to use the platform this year.

Your video's visibility on YouTube is determined by its algorithm and regulations for search engine optimization. Let's take a look at some 2022 YouTube search statistics.

#1: YouTube is the world's 2nd most popular search engine.

#2: The majority of the top 100 most popular YouTube searches are related to music.

#3: YouTube's most popular searches around the world.

With dedication, passion, and hard work no one knows your name will be included in this list.

#4: Brand-related searches account for 52% of the top 100 most popular searches.

More than half (52 percent) of the top 100 searches are for specific musicians or content creators, indicating that users are looking for particular content on certain channels.

This may not be a "stat" in the strictest sense of the word, but it is something you and your team should be mindful of. It is projected that 2.9 billion people will play video games by the end of this year, making it apparent that gaming is already pop culture, as YouTube noted in their annual trend report for 2021.

There has been a significant change in how sports content material is consumed, and YouTube has been at the forefront of that shift. Live events like the Super Bowl still attract a lot of viewers.

As Google notes in its study, there has been a rapid change in this type of digital content consumption.

#7: Video live streams are watched by 30 percent of the users on a weekly basis.

Live streaming is dynamic, real, and entertaining, and internet audiences cannot get enough of it. So, if you are a content creator planning to get started live streaming, this is the perfect time to do it.

When adding YouTube to your marketing strategy, it will be helpful for you to have an understanding of how the site is currently being used.

Even though you are not a content creator on YouTube, it is still worthwhile to watch videos on this site.

Many users are accessing the site via their mobile devices. If you're a marketer and content creator, It is in your best interest to ensure that your videos are optimized for consumption on even the smallest screens.

#10: 80% of parents in the United States who have children under the age of 11 claim their children watch on YouTube.

In addition, 53% of parents report that their children use YouTube at least once a day to find educational or entertaining content. Unlike most other social networks, which demand a minimum age of 13, YouTube does not. In fact, YouTube Kids is accessible to everyone.

In 2020, YouTube introduced a new "Shorts" format for Indian users, with videos with a maximum duration of 60 seconds, available in 100 countries around the world by the summer of that year. Also, YouTube has launched a $100 million Shorts Fund to encourage content producers to experiment with the medium.

So far, Shorts have amassed over 15 billion daily views, proving that viewers, no matter where they watch the video, prefer to consume short, punchy pieces of content.

Brands and content creators face intense competition in today's market. Our thirst for video material, or at least our desire to create it, is still growing, according to a recent study. From 2014 to 2021, this number climbed by 40% in the previous five years.

#13: The average time spent on YouTube per user per day is 11 minutes and 24 seconds.

#14: Seventy percent of what viewers see on YouTube is influenced by its recommendation engine.

Independent studies show that 81% of American adults watch movies recommended by the algorithm regularly or irregularly.

Nearly 44,000 channels with at least 250,000 subscribers were examined by Pew Research, which found that just a small percentage of videos and their channels are disproportionately well-liked.

#16: The number of videos viewed on YouTube via Smart TVs has climbed by 39 percent.

When creating videos, it is essential to prioritize mobile devices, but you should also keep large screens in mind. This is something content creators should be reminded of.

#17: A video's relevance to a viewer's interests is three times more effective than the presence of a well-known actor when it comes to deciding what to watch.

Brands and content creators should spend more time getting to know their audience and what they care about and less money trying to dazzle them with celebrity guest stars.

Sixty percent of those who have watched YouTube in the last 24 hours believe that they watched videos relevant to their interests.

It is not always the most polished and expensive video content that is the most valuable for a business. It will be easier for brands to promote their YouTube channel if they know what their customers want.

#19: There was an increase of 70% in the number of people who interact with content creators and channels on YouTube.

Since 2017, YouTube users have been more engaged with content creators and videos daily. In other words, YouTube viewers' habits are evolving. If your brand can connect with viewers on a personal level, they are more likely to become long-term supporters.

Approximately 32 percent of the world's population and 51 percent of its internet users utilize YouTube, making it an enormously powerful platform. When it comes to paid advertising, YouTube has access to many viewers.

#21: Advertising on YouTube is most popular with men between the ages of 25 and 34.

Males between the ages of 25 and 34 account for 11.6 percent of YouTube's advertising audience.

India has the largest YouTube advertising audience, with 467 million unique users. Meanwhile, the are 247 million users in the United States, making it the second-largest market.

If you are trying to establish a presence in the same market as your competitors, getting in on the trend can be a good idea.

If you are still wondering whether YouTube is an excellent place to promote your business and start your career as a content creator, obviously, the answer is a resounding yes! Do not miss out on the enormous potential YouTube can provide you. Once you start getting more and more subscribers, it will be easier for you to build your community. 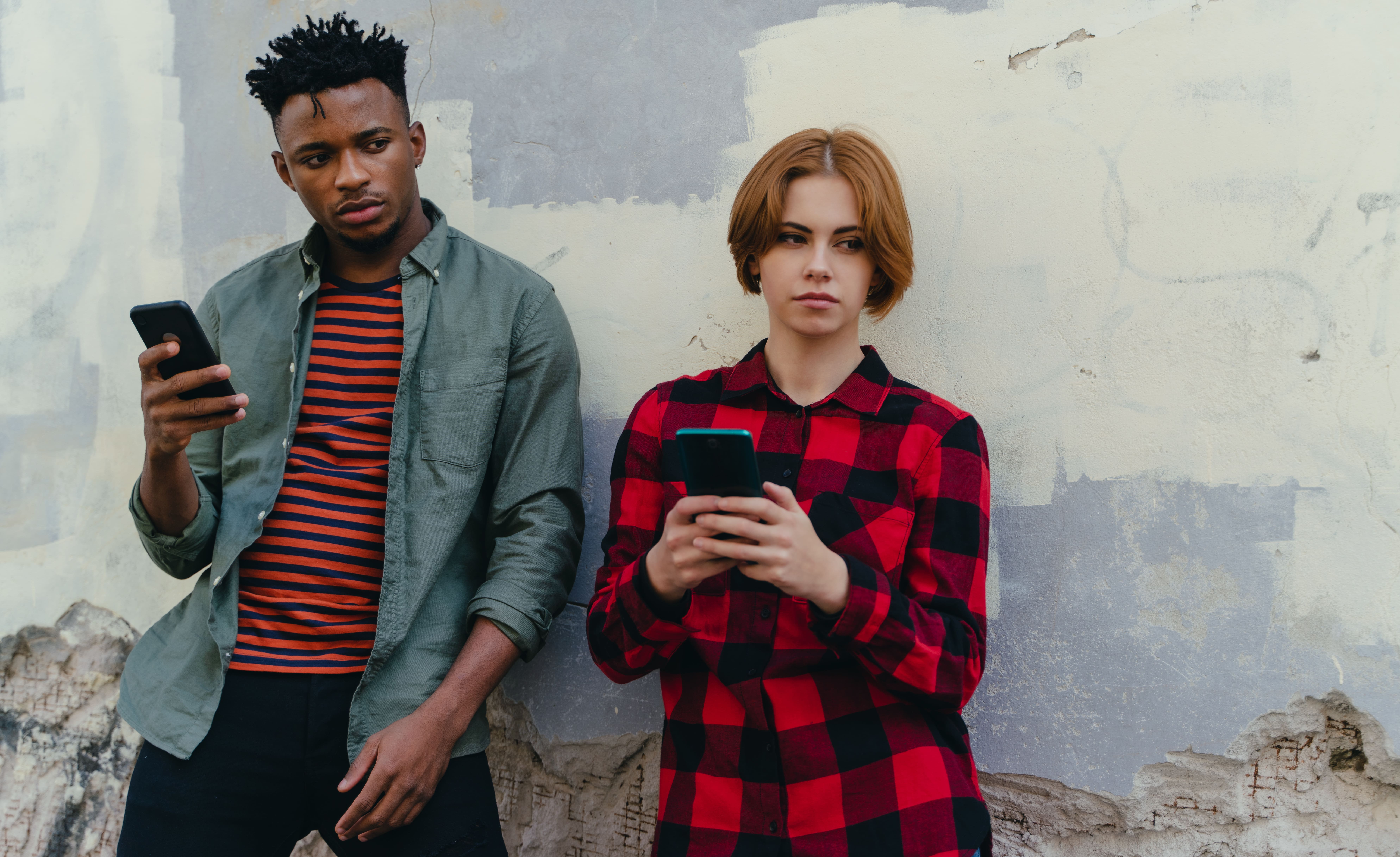 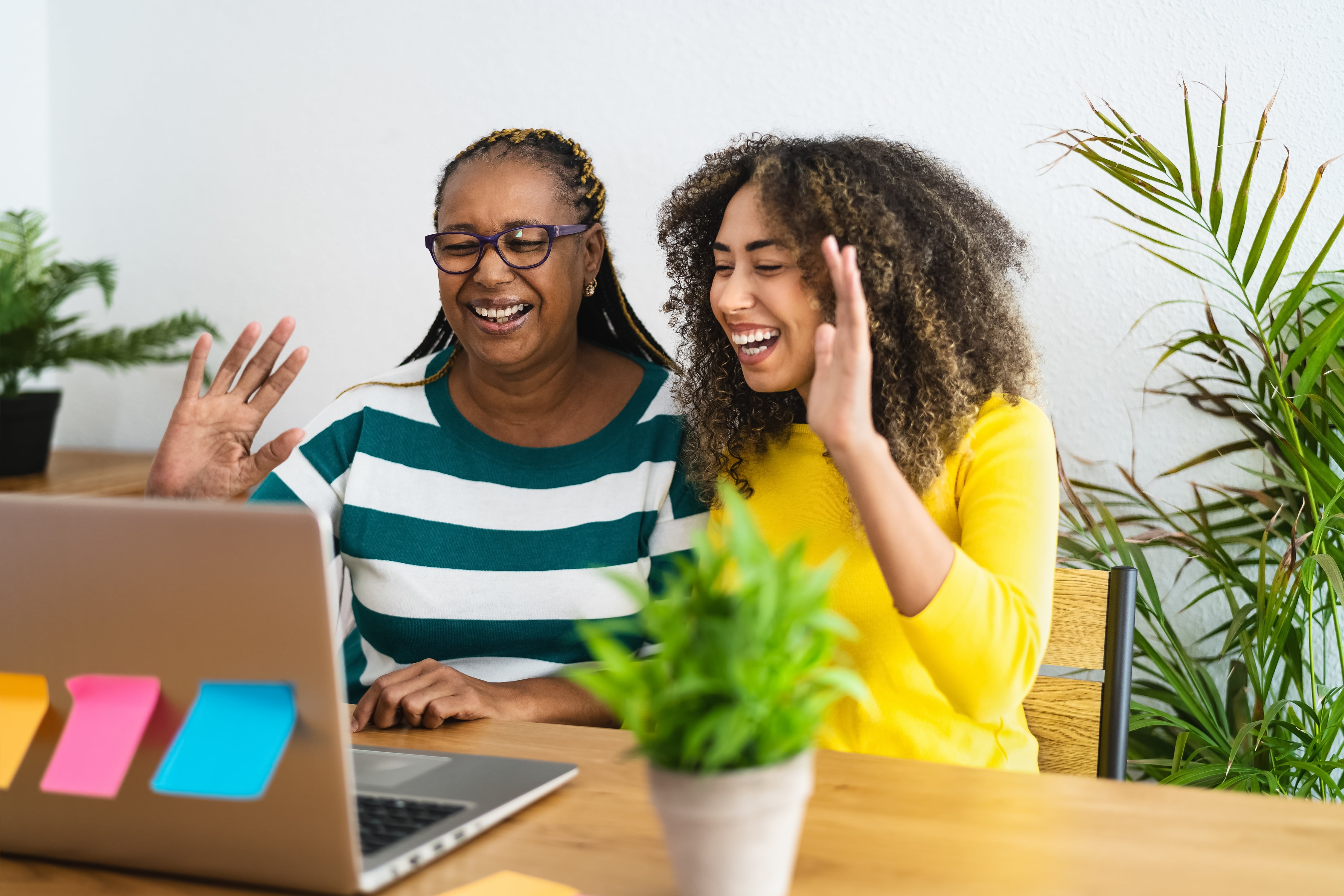 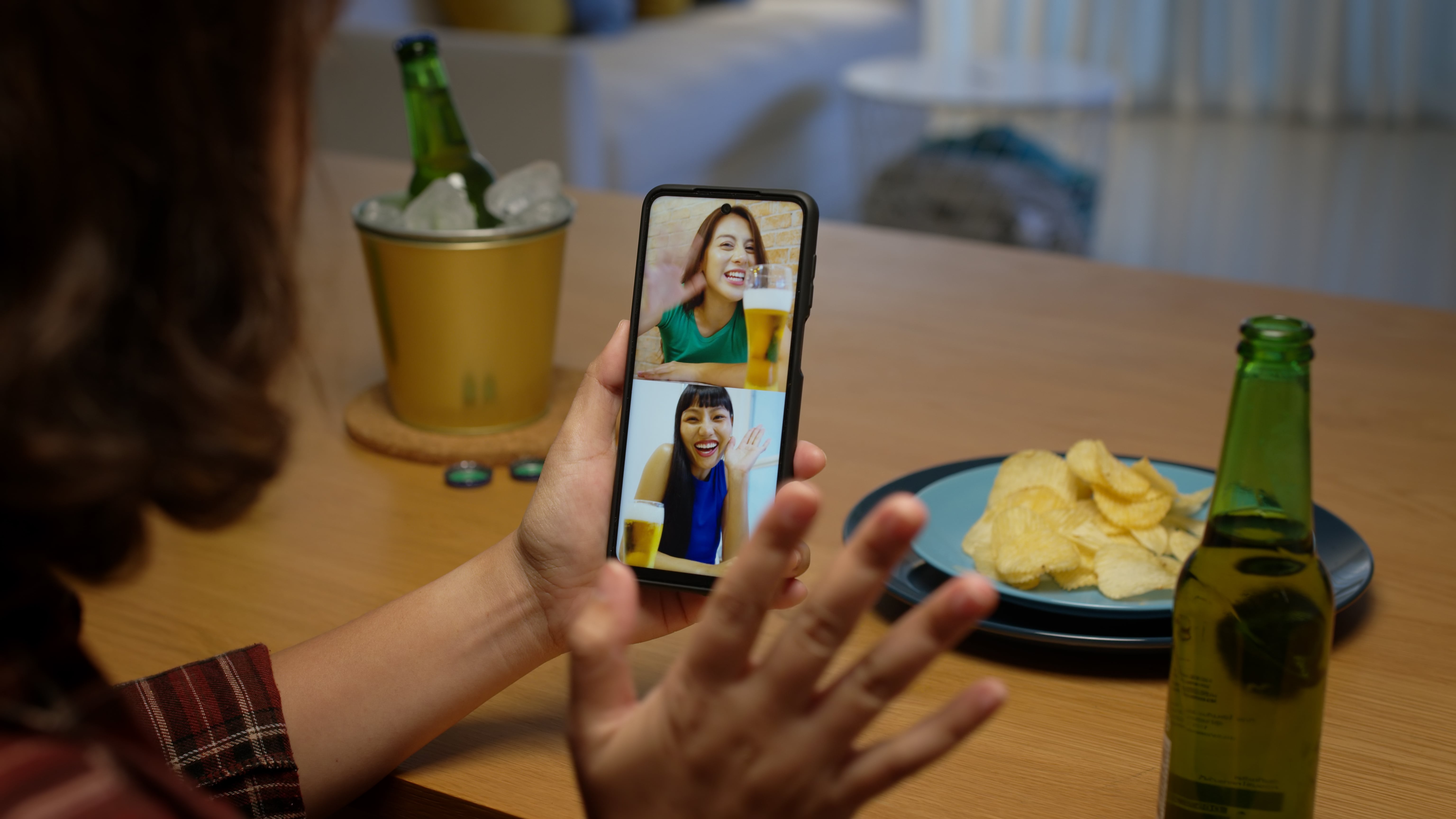 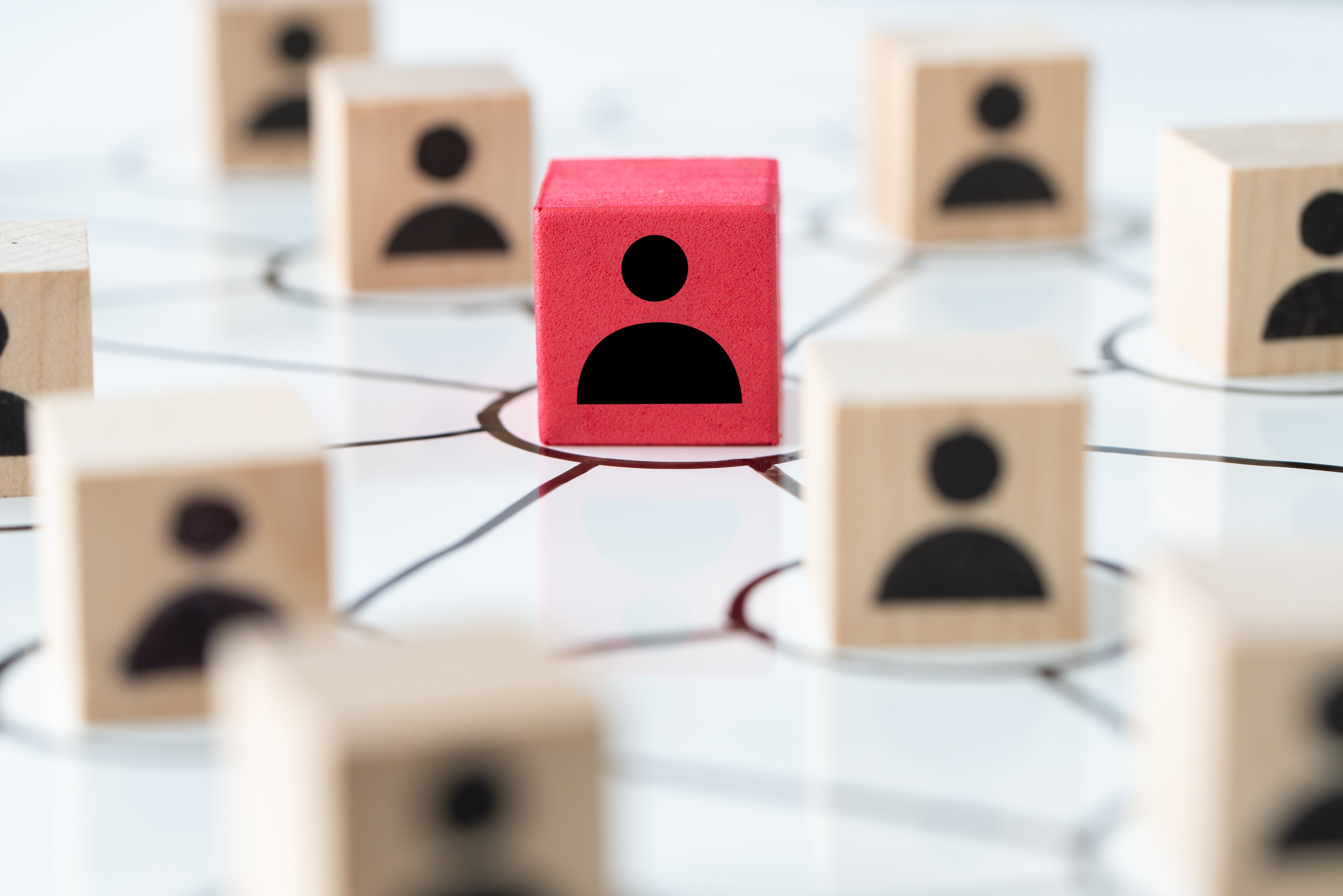 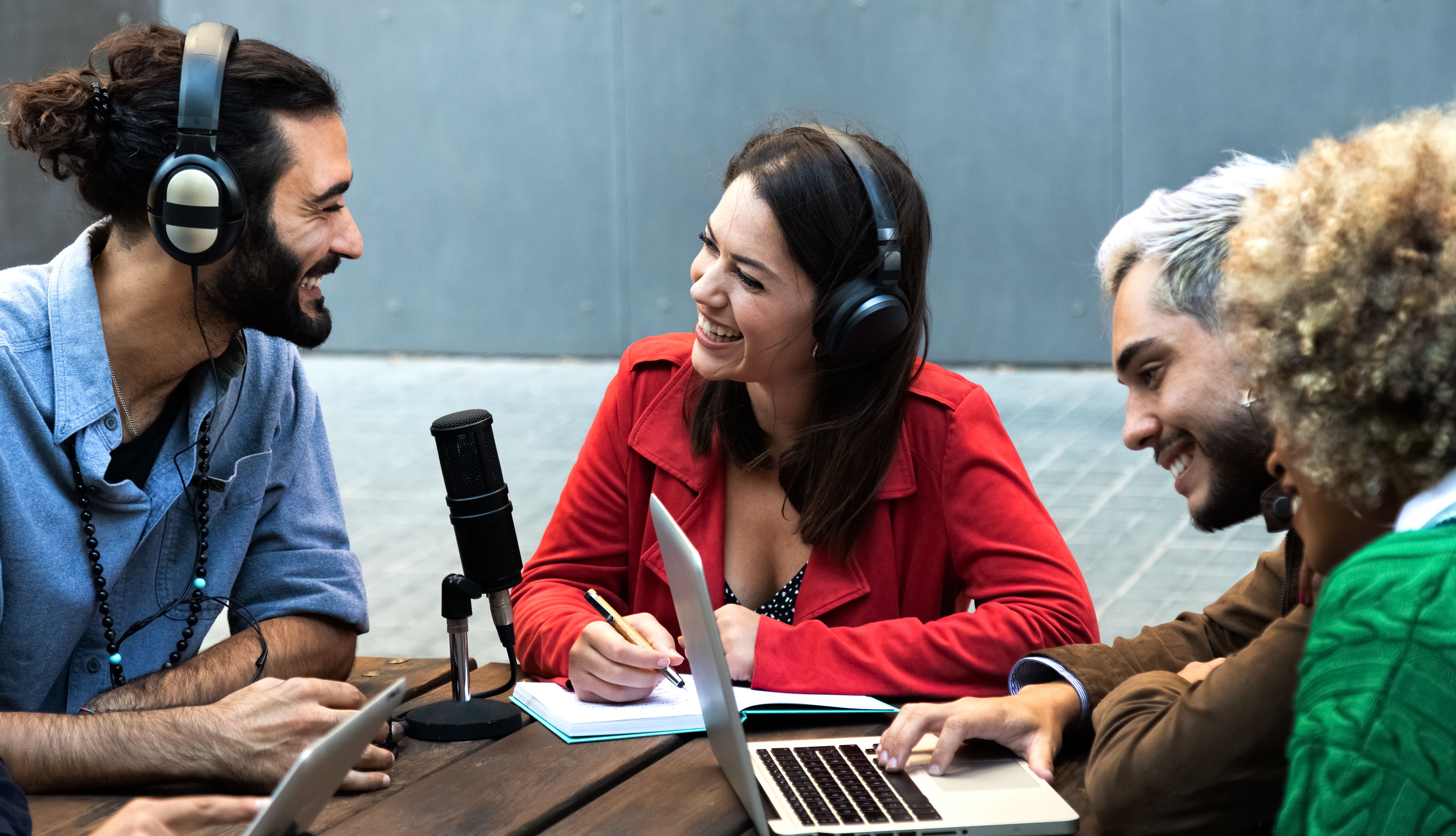